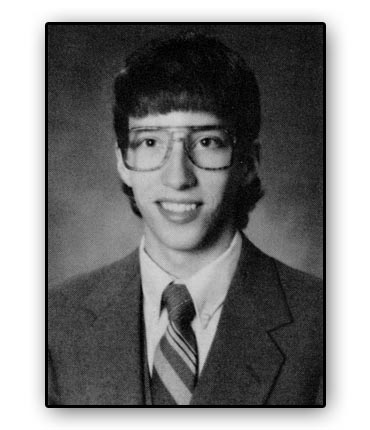 A 1986 graduate of Bellevue Senior High School has run himself right into the Bellevue Athletic Hall of Fame.

He was also a state qualifier in the 1600-meter run at the state track meet in 1986, finishing eighth overall.

After a very successful high school athletic and academic career, Behm turned his talents to Heidelberg College in Tiffin, where he was a four-year letter winner in cross country, a three-time MVP (1986, 1988, 1989), team captain in ’88 and ’89, was named All-Ohio Athletic Conference (OAC) first team in 1988, and was also a national qualifier in ’88.

In track and field, Behm also earned four college letters, was team MVP in 1989 and 1990, won the Jim Wuske Award as the OAC’s most outstanding track athlete in 1989, and was the 5000-meter run champion for the OAC in 1989. He was the holder of seven running records while at the ‘Berg, was All-OAC first team eight times in track, and was team captain in 1989 and 1990.

In 1990, Behm received the Sayger Award as Heidelberg College’s senior male athlete most likely to succeed. His stellar collegiate career came full circle in 1999 when he was inducted into the Heidelberg College Athletic Hall of Fame.

“I do not feel that I was born with a lot of God-given talent to run,” says Behm. “It is my belief that my success came through many, many long hours of hard work and dedication, and by following the motto that my mother coined for me, ‘Hard work beats talent that doesn’t work hard.’”

Today, Stu works with mentally and physically challenged individuals at the Tiffin Developmental Center. He and his wife, Gina, have four children, including Nicole, Connor, Audrey, and Andrew. They are residents of Tiffin.
Return to the 2005 Inductees