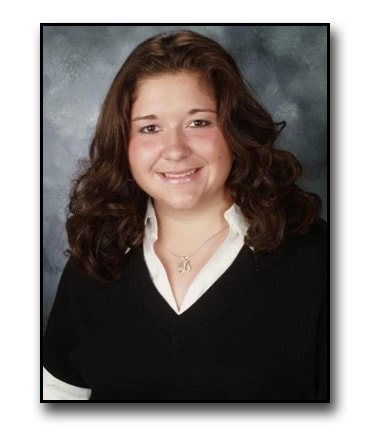 Bessie Artino Guy competed in one sport at Bellevue High School (softball), earning four varsity letters and setting the tone for players to come by her work ethic and dedication to her craft. She graduated in 2008.

A year later, Bessie duplicated both of those honors while picking up a Second Team All-Ohio honor as well.

Bessie had a high school career batting average of .457 with 153 RBI and 27 home runs (tied for most in school history).

She continued her softball career at Alleghany College and was Newcomer of the Year and First Team NCAC as a freshman. She then transferred to Heidelberg College in Tiffin for the next three years. Along the way she earned Second Team Ohio Athletic Conference (OAC) as a junior and Second Team All-Regionals. During her senior season she was First Team All-OAC, Second Team All-Regionals, and broke the single season RBI record with 52. She then coached softball at Heidelberg from 2013-15.
​
Bessie and her husband, Mark, reside in Bellevue. They have three children, Bowen Thomas (4), Hattie Jo (1), and Harlyn Mae (1).
Dennis Sabo introduces 2008 graduate Bessie (Artino) Guy.
​
Return to the 2021 Inductees