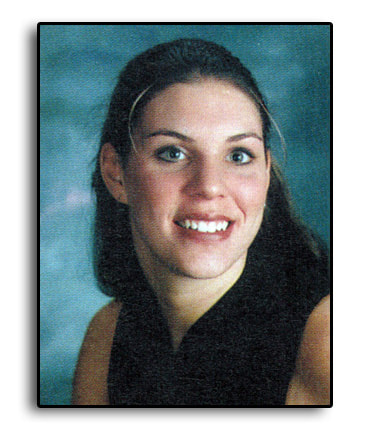 The sport of softball is where Kristy made her mark and left her name in the record books at BHS.

As a junior in 1998, Kristy emerged as a team leader and force in the NOL and area.  She helped lead her team to a 17-7 record while leading the team with a .484 average. She was second on the team in hits and walks and third in RBI, extra base hits, sacrifices and stolen bases. She also led the team in on-base percentage and batting average. She has also earned first team All-NOL, first team All-District, and first team All-State honors during her breakout season.

During her senior campaign, Baptista nearly duplicated the feat, going first team All-NOL and District, while being voted second team All-Ohio. She was also team captain, while leading the Lady Red in hits (31), RBI’s (20), stolen bases (21), and batting average (.431).  She was second on the team in runs scored and walks and helped lift her team to a 10-4 NOL (2nd place) finish, and a Sectional Championship.