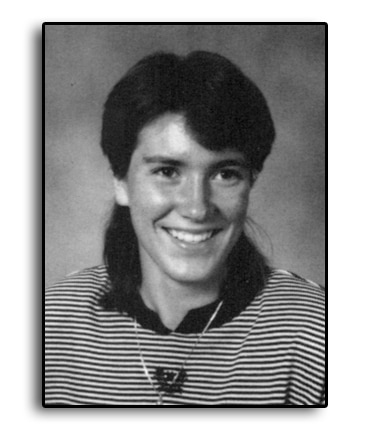 Nikki Schwiefert (1991 graduate of Bellevue High School) was one of the finest to ever play softball for the red and white. Overall at BHS, she earned four letters in softball and two in basketball for the Lady Red.

After high school, Nikki continued her softball career as a four-year letter winner and starter at third base for the University of Akron. As a senior, she was defensive MVP for the Lady Zips and was second team All-Mid American Conference. She was also an assistant coach at Akron after her playing days were over.

Today, Nikki lives in Bellevue and is employed by the Sandusky City Schools as a Health & Physical Education Teacher at Sandusky H.S.
Dennis Sabo introduces 1991 graduate Nikki Schwiefert.
​
Return to the 2017 Inductees