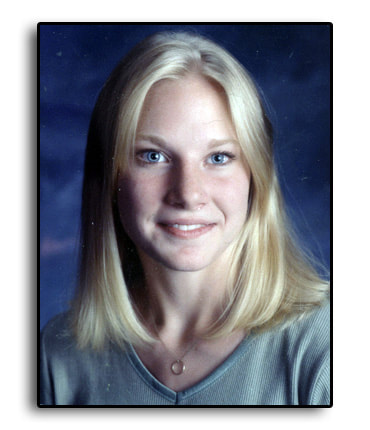 Sarah (Mielke) Gardner joins the Athletic Hall of Fame after graduating in the year 2000 with five varsity letters, all which involved running. She lettered twice in cross country and three times in track and field.

Sarah was First Team All-League in cross country as a junior, finishing third out of 48 runners at the conference meet. She was named All-Ohio after finishing 24th overall at State after helping the team to a Regional berth just the week before.

As a senior, Sarah was team captain and repeated as First Team All-League, finishing at first out of 50 runners at the Northern Ohio League (NOL) Meet. She was also Division II District champion, finishing 35 seconds ahead of the runner-up. She then placed third overall at Regionals in a field of 125 athletes and earned All-Ohio honors again with a sixth place finish at State out of 144 runners. She helped the team to both Northern Ohio League and District titles and a Regional runner-up spot. The team also finished fourth at State.

In track and field, Sarah earned All-League status in four events as a sophomore in 1998. The following season, she was NOL and Division II District 1600-meter run champion, runner-up at the Division II Regionals, and earned All-Ohio status after running at State.

Sarah continued her stellar running career at Heidelberg College, earning two letters in cross country (2000 and 2001) and two letters in track and field (2001 and 2002). She was named Freshman of the Year in both sports and went on to receive two associate degrees.
Dennis Sabo introduces 2000 graduate Sarah (Mielke) Gardner.
​
Return to the 2019 Inductees