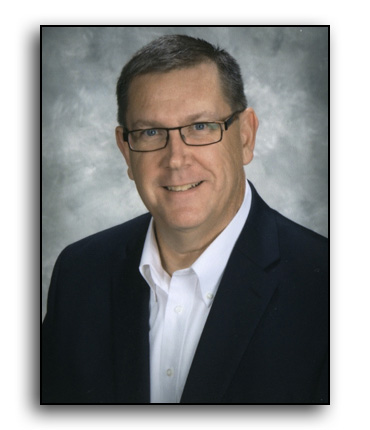 The Big Red Service Award began in 2005 as a way to honor those who make an impact to Bellevue City Schools and Athletic Department through service and volunteer contributions.

One would be hard-pressed to find someone more deserving than this year’s recipient, John J. Ochenduski.

“Och” was born in Cleveland in 1961 and graduated from Keystone High School in 1980 and Bowling Green State University in 1986.  He arrived in Bellevue in 1987 as a Social Studies teacher at both Bellevue Junior & Senior High Schools. He retired from teaching in 2015, but 28 years after arriving, continues to volunteer and assist the Bellevue City Schools in many capacities.

An avid amateur photographer and videographer, Och was asked to film junior varsity football games in 1989, and from that moment on, Och has been nearly non-stop in his contributions:


In his “spare” time, Och also served as a Bellevue City Councilman for four years, was president of the Bellevue Education Association for several terms, and also served on the Democratic Central Committee for Sandusky County for several years.

John and his wife, Christina Nicole Haynes Ochenduski, have two children, Julia, 13, and Daniel, 10. They live in Bellevue where John continues his passion for photography and videography, builds, repairs and maintains personal computers, and enjoys spending time with his wife and children.