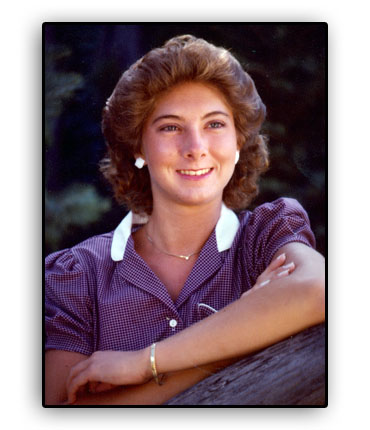 ﻿
Bellevue Senior High School graduate Jami Verhoff Williamson always lived her life on the run while attending high school from 1980-84. That is because Jami, a 1984 graduate of BSHS, was one of the premier cross country and track and field runners throughout her athletic career.

Jami earned a total of seven varsity letters while at BSHS, four in track and field and three in cross country.

During her freshman year in 1981, Jami earned All-Northern Ohio League honors in the 1600-meter run, the 880 run, and the 1600-meter relay for head girls track coach Earl Miller.